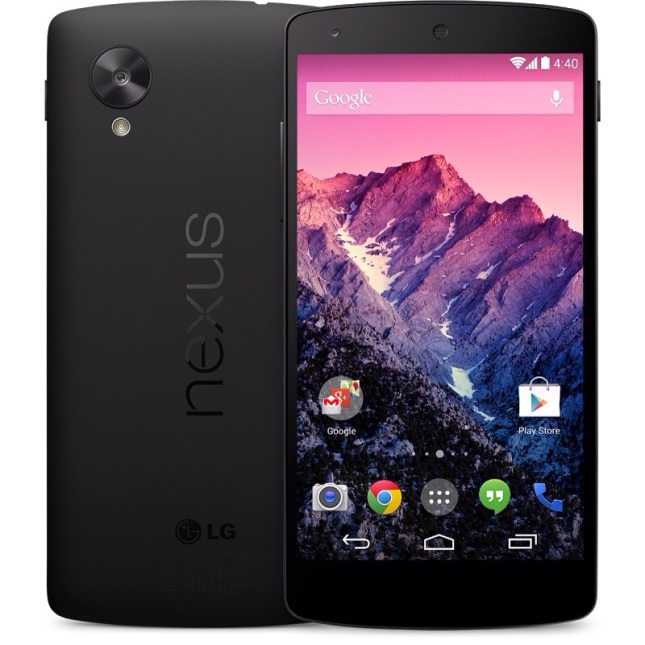 Google’s latest flagship phone will be sold via T-Mobile and Sprint, but the smartphone will be compatible with AT&T. Verizon, the USA’s largest cell phone carrier, will not carry the phone.

The company touts the Nexus 5’s new processor: “With 4G/LTE and ultra-fast Wi-Fi, Nexus 5 keeps you connected at blazing speeds. Add in the cutting-edge 2.3GHz Qualcomm Snapdragon™ 800 processor and you’ll race through games, zip around the web and switch between apps at the flick of a finger.”

We’ll have more information on how the new Nexus compares to the 5s in the coming weeks.

Customers who purchase as of now will have to wait approximately 3-4 weeks for their phone to leave the warehouse. 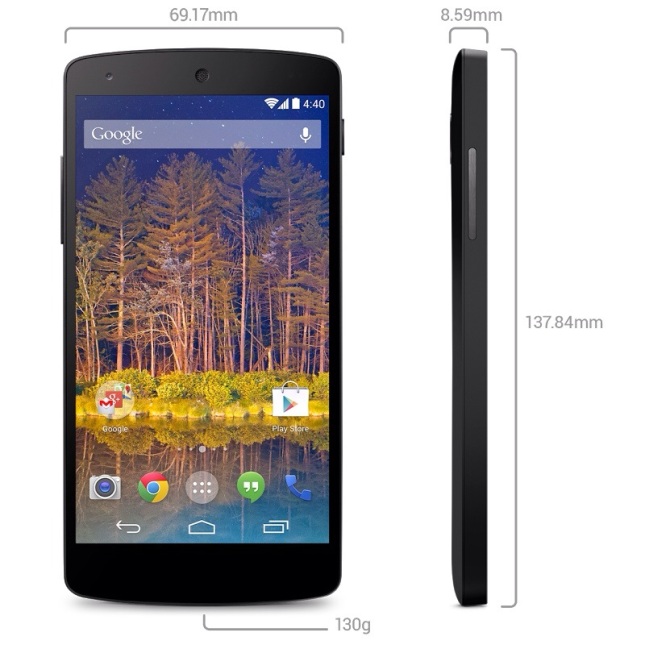